You Can’t Take It With You, but You Can Put It in Storage 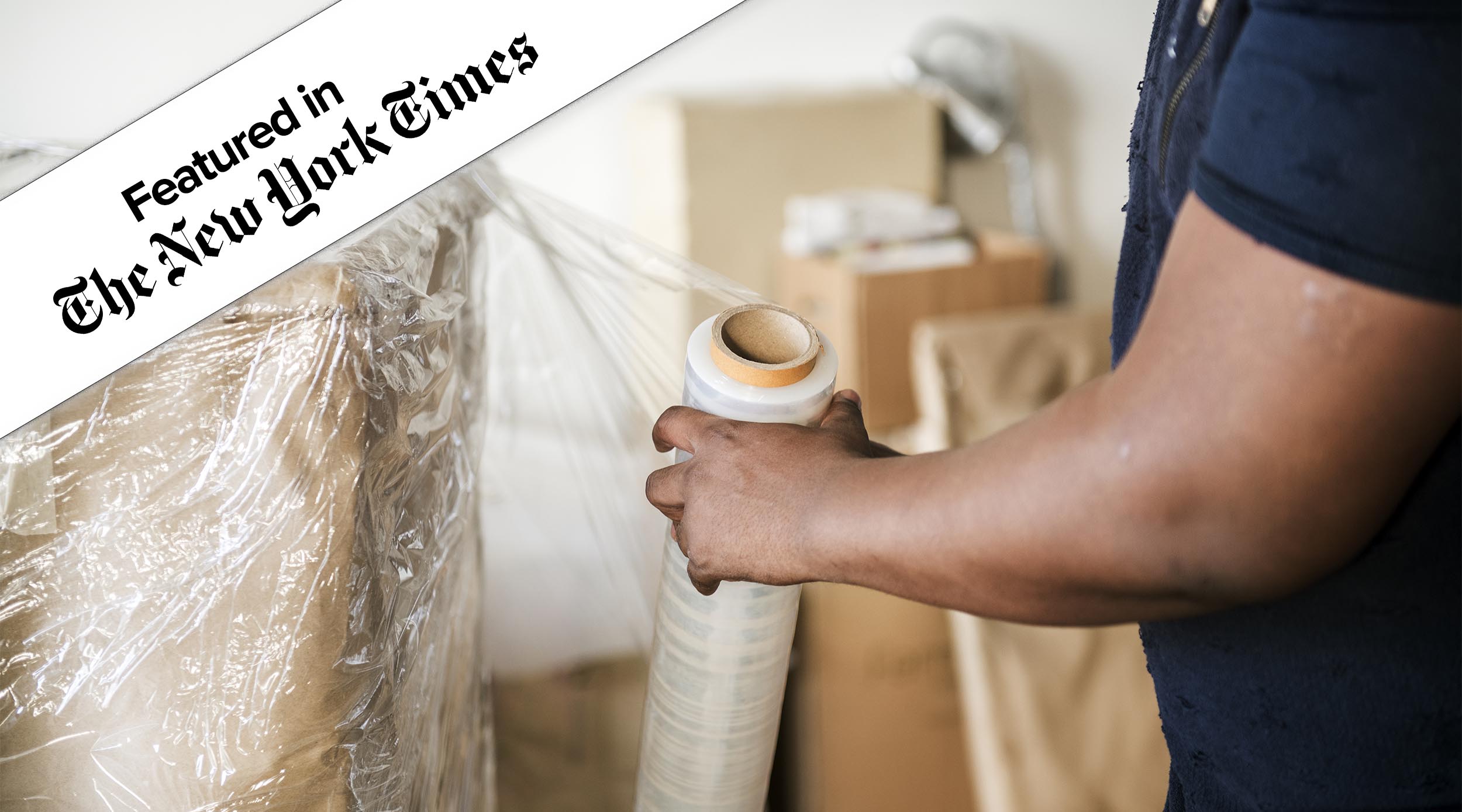 You Can’t Take It With You, but You Can Put It in Storage

A version of this article appears in print on , Section A, Page 19 of the New York edition with the headline: The Things We Can Keep, and the People We Canʼt

NASHVILLE — Back when my children were small, I felt like I was drowning in an ocean of things. Diapers. Pacifiers. Booster seats. Storybooks. Action figures. Legos, hobbling anyone foolish enough to go barefoot in the dark. It dawned on me once that the whole house could burn to the ground and I would feel no great regret. As long as my family was safe, I could stand on the curb and watch the flames leaping into the night sky.

My childhood home was worse. My mother blamed us kids and our endless projects, but she was the one who couldn’t part with anything. Dad did his best to keep the clutter to manageable levels, but after he died, nothing ever seemed to leave that house. The attic got so full that Mom would climb to the top of the steps and heave anything she wanted to save as far back as she could throw it.

When she left Alabama and moved to the rental house across the street from us, she brought along everything she deemed necessary for her new life, including 37 coffee mugs, an entire bookcase swollen with fabric remnants, and countless back issues of Southern Living. She fought to keep them all, and she won every fight.

As an adult, I had developed a different policy toward my possessions: If it didn’t fit, it couldn’t stay. When it was time to get rid of something, I didn’t agonize over it. I dropped it in the Goodwill box and never looked back.

Then my mother died.

It’s one thing to feel mostly indifferent toward physical objects while the people you love are all alive. It’s very different when those objects become cherished reminders of someone now gone, someone who will never again sit in a favorite chair or drink coffee from a mug emblazoned with chickadees. Every item in my mother’s house was suddenly that kind of reminder — and not just of my mother but of my grandparents and great-grandparents, too, for Mom had clearly felt the same way about the objects her own dead left behind.

I’d keep the recipe cards and the photos, of course, but what of the gown-and-peignoir set Mom wore on her wedding night? What of the lace my great-grandmother tatted or the quilts made by the patients of my great-grandfather, a country doctor, when they couldn’t afford to pay in cash? What of the love letters and the funeral books and the family furniture going back generations? Could I really give away the chairs covered in a floral pattern that sat first in my great-grandparents’ living room and then in my grandparents’ and finally in my parents’? The rocking chair where my great-grandmother nursed my grandfather?


“I’m saving these for the boys,” I told my husband. “They’ll be on their own one day, and this stuff might come in handy.”

“No one is ever going to sit in these uncomfortable chairs,” my husband said, shoving a bureau from his late aunt down a bit to make room. He was right.

The pandemic has brought our younger sons back home from college with all their possessions — possessions they will presumably need, now that they have graduated, whenever they can afford to move out again. And last month, my father-in-law’s unexpected death meant yet another influx of things we have no room for but can’t let go.

We have already parted with too much. We held a beloved father’s hand as he left this world, and now we can’t just send his prized tool chest off into the void.“ The things handed down in our families don’t hold a lot of monetary value but contain plenty of pining,” the Kentucky novelist Silas House wrote in a recent blog post. “They’re the stuff of family history.”

The logical thing would be to discard some of our own belongings to make room for the things we want to keep from the loved ones we couldn’t. The trouble with that logic is that these are the things our own children grew up with. It feels impossible to carry off the makings of the world that made them, especially when they are so close to needing it again themselves. But where to put it all?

Reader, we stored it. Like my mother before me, I found myself standing at the top of the abyss and flinging my treasures into a place where I might reasonably expect never to see them again.

This solution will surprise no one who has weathered a divorce, downsized after the children were grown, or watched new-minted adults pack up their first apartments to ride out a pandemic at home. It will especially surprise no one who has moved to a new city or driven the blue highways of America’s heartland, where new self-storage facilities keep popping up like mushrooms after a week of rain. Even in rural places with few actual homes, smack in the middle of nowhere, there are now more teeny-tiny warehouses than you would believe, all for belongings that won’t fit anywhere else.

“Self-storage thrives when people experience change, and Covid disrupted norms across all generations,” Drew Dolan of DXD Capital told The Wall Street Journal’s Esther Fung last week. Little wonder that self-storage is now a $40 billion-a-year industry, with more than 10 percent of American households paying to store their stuff someplace besides where they live. The units themselves occupy some 1.9 billion square feet, with an additional 43.6 million square feet planned or under construction.

In the age of Marie Kondo, it would be easy to see all this stuff as a moral failing, the sign of a fatally materialist worldview. In time I, too, may come to recognize our rented 10x10 storage unit, this receptacle for emotional need, as an exercise in self-delusion. But somehow I don’t think that will happen. I think I’ll always remember what it meant this year to try to save whatever I could save from a time when the world kept taking and taking and taking.

I understand now why my mother brought everything with her when she left Alabama, the state where she had lived her entire life. She was bringing herself, her whole self: who she had once been, who she still was, who she hoped yet to become. She was bringing her ancestors with her, and she was bringing my father, too. She was piling up all the belongings of a full life into a shape she could still recognize: her own.

Margaret Renkl, a contributing Opinion writer, is the author of the books “Late Migrations: A Natural History of Love and Loss” and the forthcoming “Graceland, at Last: Notes on Hope and Heartache From the American South.” 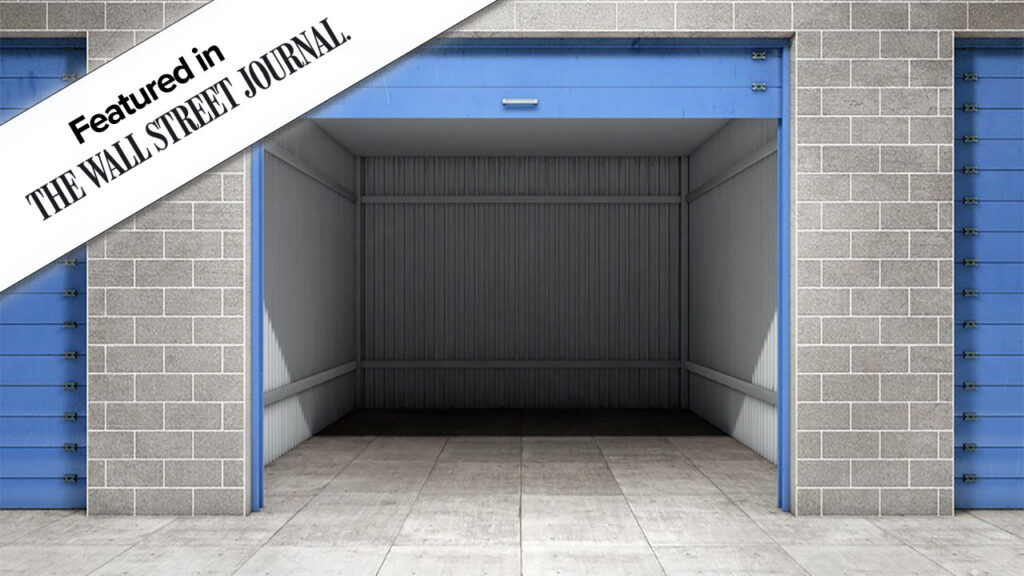 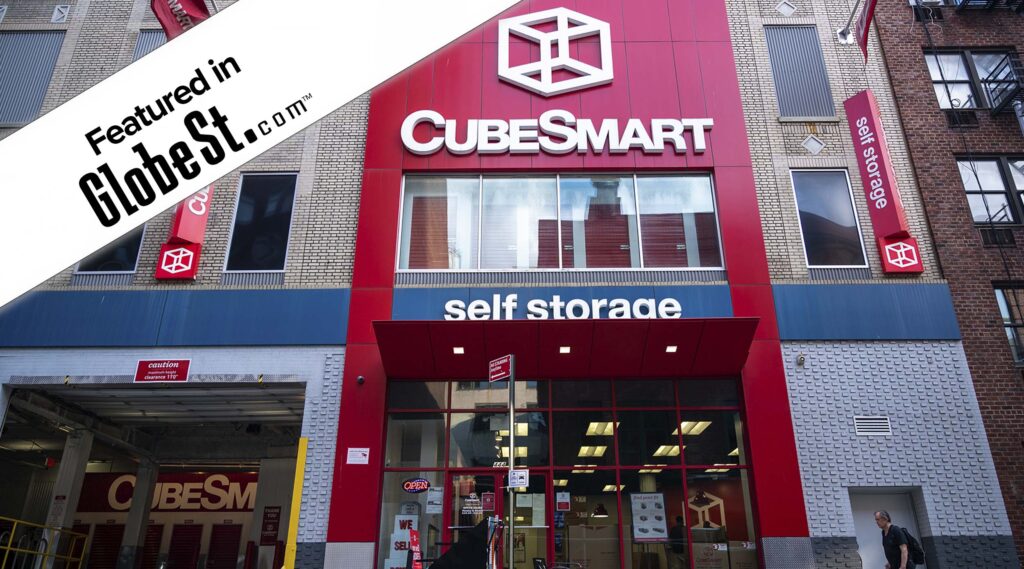 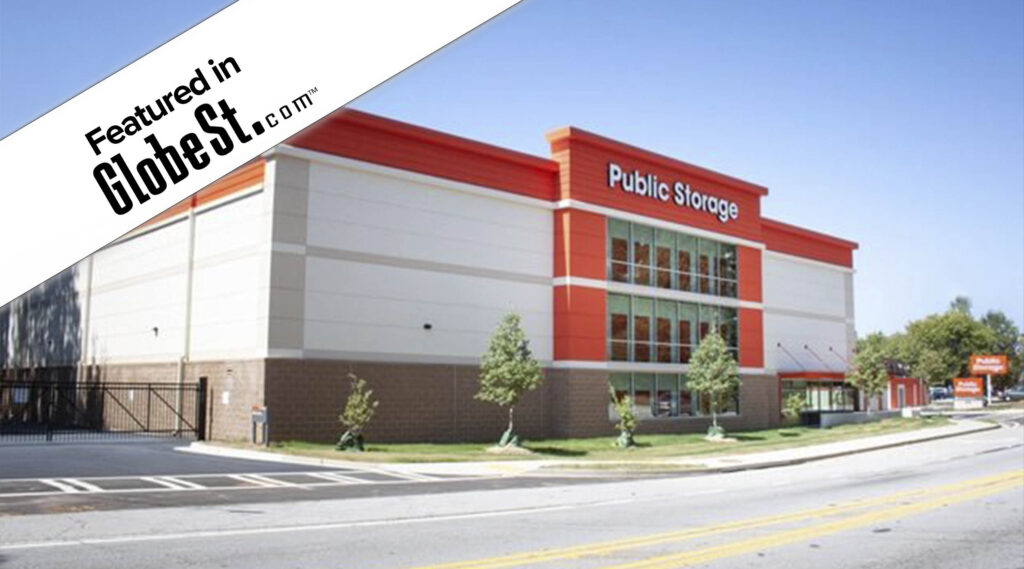 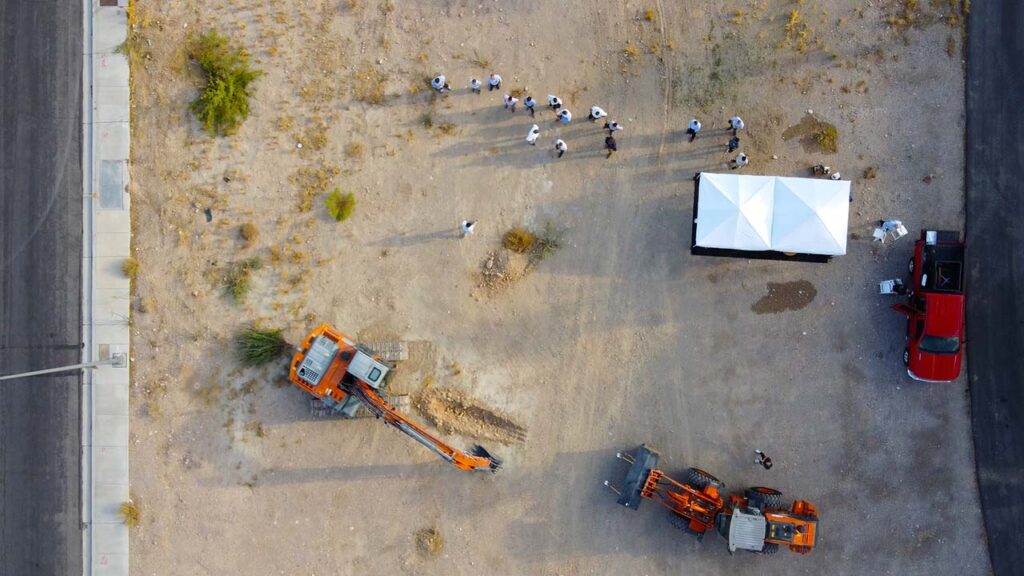